BOOK SAFELY: Free cancellation up to 60 days before arrival and full refund for COVID restrictions. 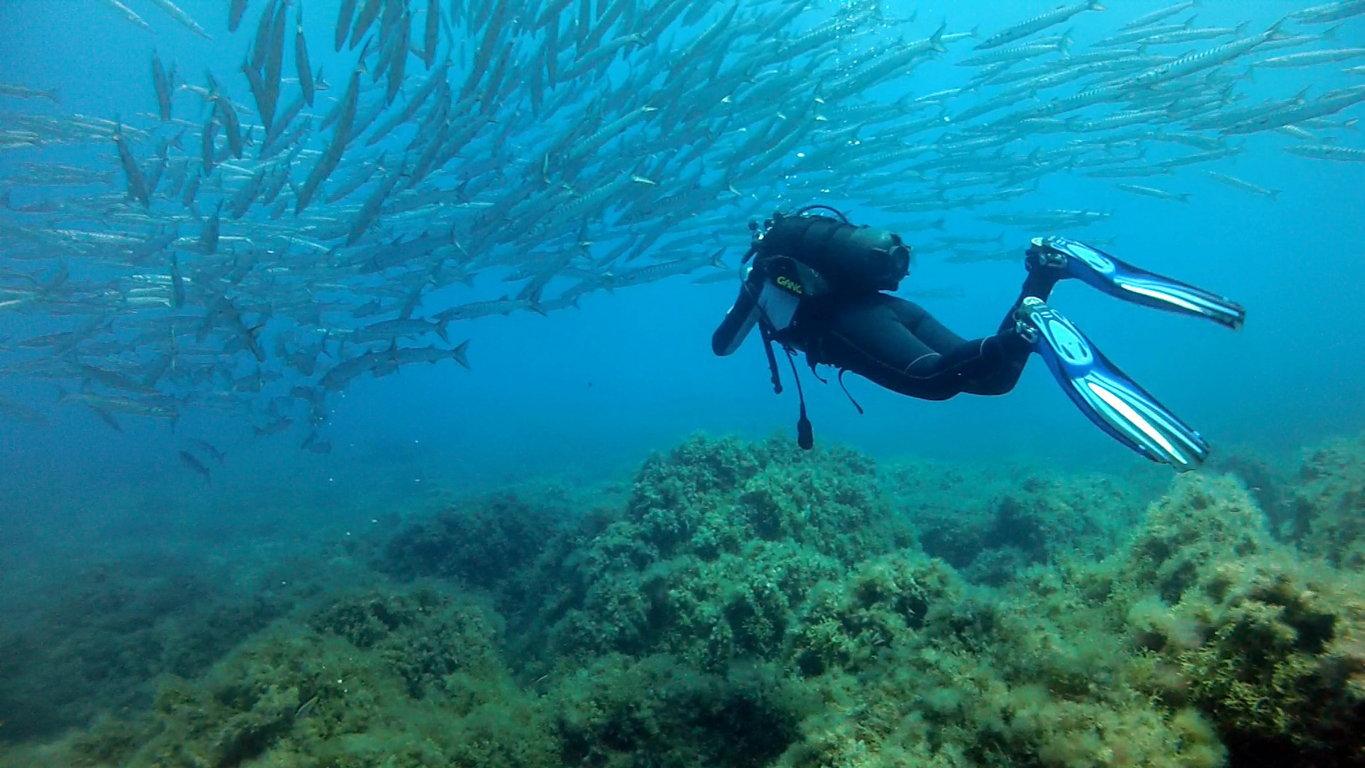 The Marine Protected Area of Plemmirio, established in 2004, is located near Syracuse. It extends over the eastern part of the peninsula Magdalene and occupies a perimeter of 12 km of coast from Punta della Mola to Cape Murro di Porco and to Punta Milocca. In this stretch of coast are numerous caves of great interest for caving navy, including the Cave of Capo Meli, the "Grotta del Gambero" and the "Grotta della Pillirina".

The marine flora consists of lichens, seagrasses and blue, green, brown and red algae. Depending on the periods and seasons, there are present Cetacean species, like the toothed whales, the dolphin, the bottlenose dolphin, Risso's dolphin and the common dolphin. Among the baleen present it is sighted the "fin whale" in the area of Capo Murro di Porco. 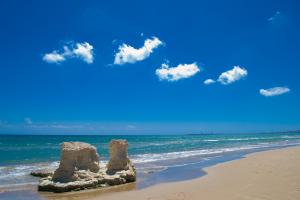 TOP 10 MOST BEAUTIFUL BE…
South Eastern Sicily, which includes the provinces of Ragusa and… 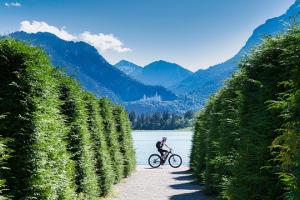 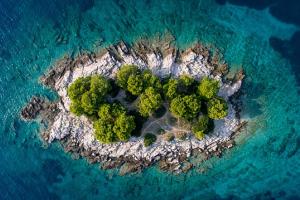 By booking online you ensure: