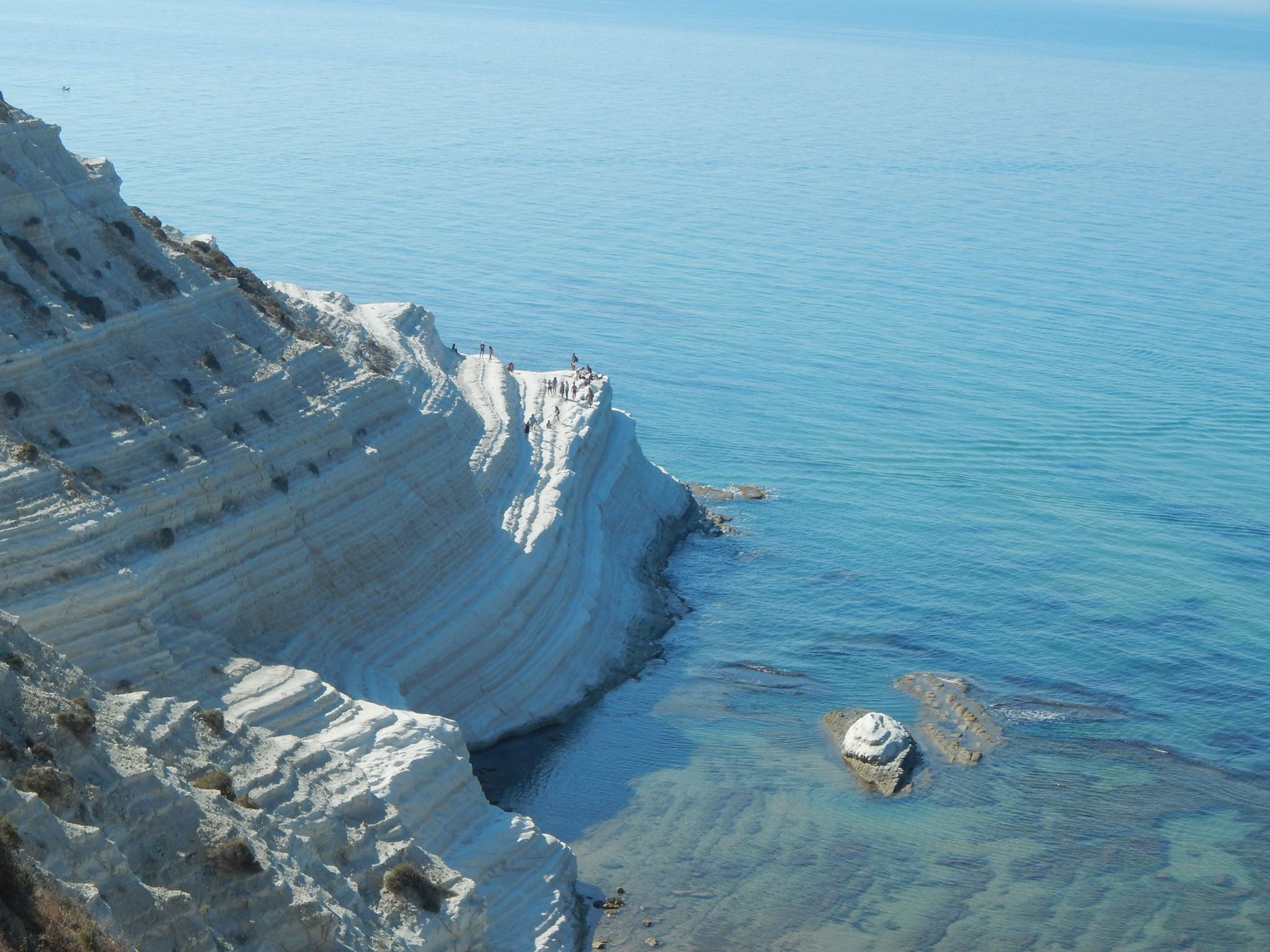 The Territory: Agrigento is a city of about 59,000 inhabitants, capital of the province which includes 43 municipalities. The territory of Agrigento has a great historical and cultural significance as it houses the Archaeological Park of the Valley of the Temples, recognized as World Heritage Site in 1997. This testimony shows the great supremacy that  the Greek colony of Agrigento  had  in the sixth century BC, described as one of the most important cities of the Mediterranean world.

The territory of Agrigento is also known for the variety of festivals and events that attract many tourists from all over the world , from the Almond Blossom Festival, to the Carnival of Sciacca to name a few. Regarding its wine and food the province of Agrigento, is best known for its famous product, the almond, which is a unique ingredient for all dishes, from appetizers to desserts. Agrigento is also a prestigious stage in the touring of the best wines of Sicily.

The main monuments: The city of Agrigento can be defined as one of the capitals of Sicilian literature, as it’s the homeland of one of the greatest writers of the '900, the Nobel Prize winner Luigi Pirandello. In this regard, the territory of Agrigento is home to the prestigious “Literary Park Luigi Pirandello," established to enhance the works of inestimable cultural value of the writer, through an itinerary of places to play in the life of the poet. Agrigento is also home to the Foundation Leonardo Sciascia, established in honor of the great Sicilian writer. Moving in the historic center of the city, in Viale della Vittoria, you can visit the Sanctuary of San Calogero, the patron Saint of Agrigento. The sanctuary, the city's oldest church, dating back to a period between the thirteenth and fourteenth centuries. The interior has three naves and houses the chapel containing the niche where it’s stored the statue of Saint Calogero. The mosaics of great artistic value, as they were made in 1969 with precious materials. They depict the Divine Eye, the chalice with the Host and the dove of the Holy Spirit.

Other precious artistic element located near the altar, is a beautiful marble statue of the Madonna holding the baby in her left arm and with her right hand a sphere, the symbol of divine perfection and universal power. The Sanctuary is also home to six statues of San Calogero. Some in wood, some in fiberglass, others in stone and one in plaster. Across the central Via Atenea, you arrive at the Church of Santa Maria dei Greci, a small basilica with three naves of medieval times. It is accessed by a small courtyard that opens an elegant Arab-Norman portal. The interior of the church has an original wooden ceiling of  1300. The frescoes on the walls depict scenes from the life of Mary. Also, it’s possible to admire a precious wooden statue of the ‘500, depicting the Madonna and Child. Going through the old town you can admire the ancient Cathedral of St. Gerland, built in Norman times around the fourteenth century. The church was originally dedicated to the Virgin Mary of the Assumption; later on it was consecrated by the Bishop at St. Gerland Bertaldo de Labro. The interior has a Latin cross. There are several special features of the Cathedral: the bell tower in Catalan Gothic style, dating from the fifteenth; an original balcony of Arab-Norman origin; a glass urn containing the embalmed body of St. Felix Martyr. Also visit the Monastery of the Holy Spirit, known as Bataranni which dates back to 1299. The entrance to the monastery  leads into a large cloister. Inside you can admire the Chapter House where the ceiling is dominated by a series of transverse arches, The Chapel of the Monastery, erected by Constance II Chiramonte in 1350. The building houses the Civic Museum and Gallery Sinatra. Another ancient church is St. Francis and Immaculate Conception, built in its present form in 1788 in Baroque style. The facade is framed by two towers. The interior has one nave and six side altars. Two works of art to be admired are the Madonna della Catena Gaginian and the wooden crucifix of Cardinal Vittorio of ‘700. Finally, the Church of Purgatory, a monument in the Baroque style dating from the second half of 700. Inside you can admire the extraordinary decorative stucco of Serpotta representational statues of virtues: Love, Simplicity, Charity, Prudence, Justice, Religion, Fortitude, meekness.

A bit of history: Agrigento (Akragas) was founded in the sixth century BC by the Rhodium - Cretans, people of Gela, who settled there in the presence of fertile fields, near the hill of the Acropolis and the Rupe Atenea. In 406, the city was destroyed by the Carthaginians and rebuilt by the Corinthians. In 210 B.C., during the Second Punic War, the city was besieged by the Romans. The new conquerors changed the name Akragas in Agrigentum. With the end of the Western Empire in 476 A.D., Agrigentum was overwhelmed by the devastating fury of the barbarians, which ceased only with the arrival of the Byzantines in the sixth century. A.D. During this period, Christianity spread. The next rule was that of the Arab domination in 828, which was born thanks to a new urban area located in the highest part of the area, compared to the one that already existed. An improvement from the point of view of social and economic development, and the romanization of the city, was favored by the Normans in 1087. Date to this period the construction of the Cathedral of Santa Maria dei Greci. In the following centuries the city became the residence of the barons and religious. The Angevin domination of Charles of Anjou (1266-1282), constituted a negative element in the management of the city, as the Sicilian barons stole many of the privileges they enjoyed. This caused the war of the Vespers and, with the expulsion of Francesci, the access of Spanish power to the struggles of Garibaldi and the Unification of Italy. Until 1927, the city was named Girgenti. After that date finally acquired the name of Agrigento. 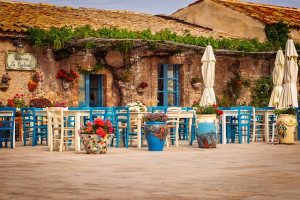 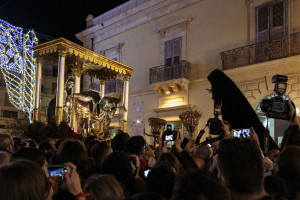 Discover authentic Sicil…
Easter is a special moment in Sicily. Arguably the festivities are… 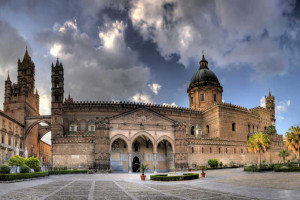 City of Taormina
Taormina is a small town in the province of Messina, certainly one of…